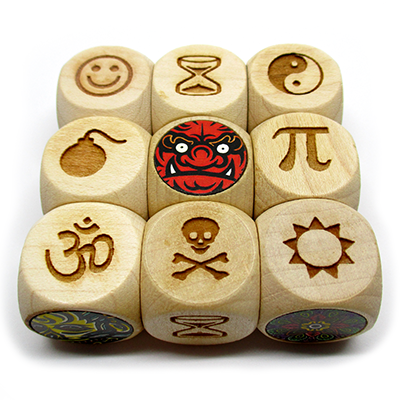 In MemoDiXe, the expression "to have an elephant memory" makes sense! The little ones, like the big ones, will have to work their memory in order to win as many DiXes as possible. 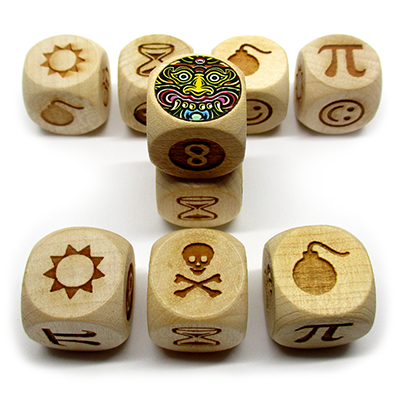 In ViXing, the Vikings are hungry! Use cunning and skill to bring down the pantry and take possession of the delicious food hidden in it. Happy feast! 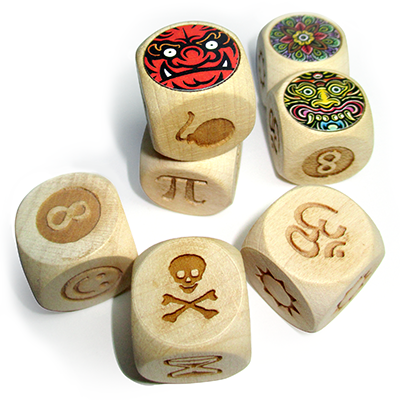 Pantheons are upside down! The Gods bicker the favors of the Men in order to preserve the peace and to protect the Earth. So they communicate by symbolism with oracles to restore order by chaos!
A strategy and address game where you'll have no mercy. 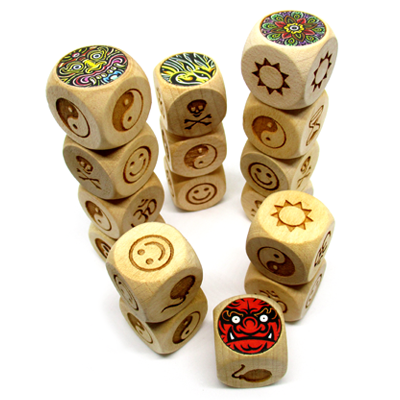 A little bluff to mislead your opponents and a little bit of mentalism to thwart their pitfalls will make you the best bluffer in this game inspired by Dudo, the famous traditional Chilean game.

In Puzzle DiXe, you must reproduce an evolutionary puzzle proposed by the application. Each puzzle is unique and adapted to your own DiXes.
Play alone against the clock or with other players around you or on the other side of the world. 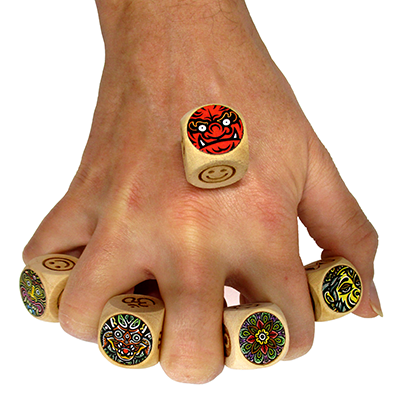 Game of skill and speed, ossicles are the ancestors of dice games. Their existence goes back to antiquity.

In modern times, we do not play with real ossicles anymore, but with DiXes.

Rolls the DiXes proposed by the application and reproduces the figures shown.
Chains the figures, but be careful not to go too far and lose the points earned! 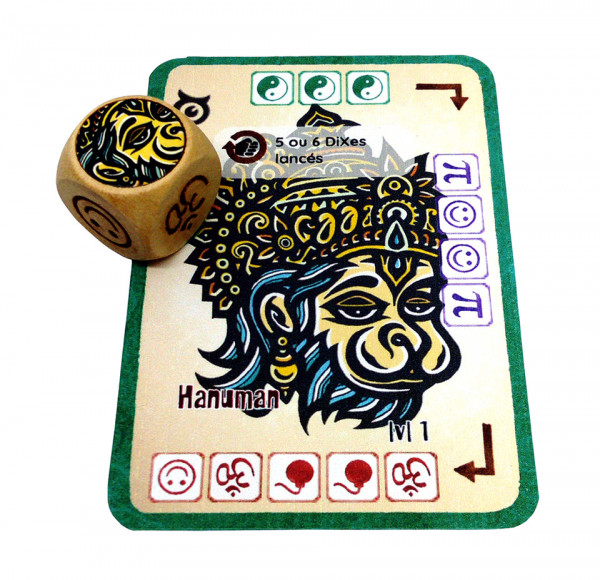 DiXe On'Card is a game of "stop or even" evolutive. Start your diXes and try to make the combinations on the cards.
Optimize and print your cards thanks to the application.